On August 2nd 1997, the Society was officially declared in the government journal of France (according to laws of 1901 and 1941 : no incidence of the nationality for the quality of partner or member of the board)

Since then, the SPS keeps the links alive … among researchers, craftsmen, societies and particulars.

On November the 28th, 2018. The Unesco decided the inscription of the Art of dry stone walling, knowledge and techniques on the list of the Intangible Cultural Heritage of Humanity. You can see here the decision and the official convention. 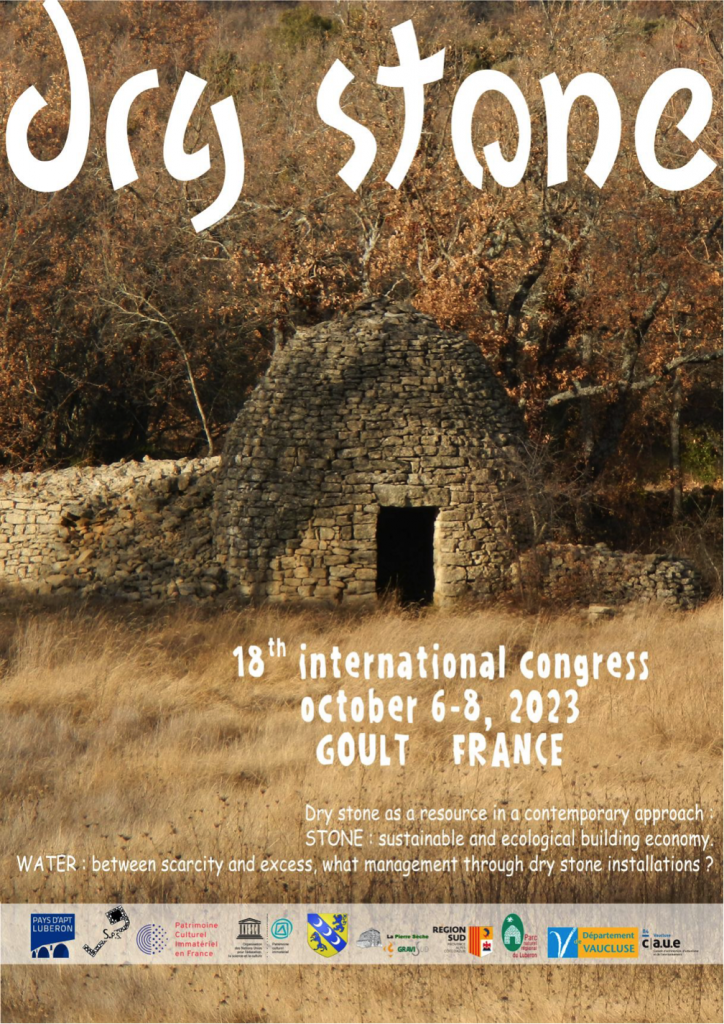